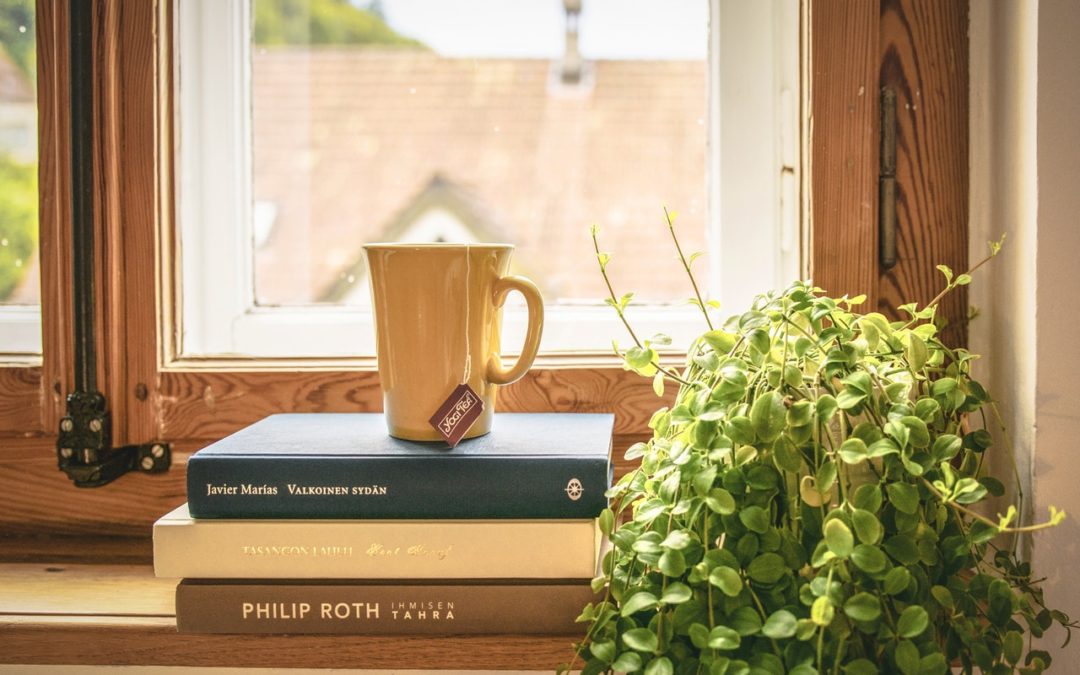 Jason was born with Down’s Syndrome back in 1948. “When I look back at his life, I am so glad I have had so much time with him. He has made my life so beautiful by what I have seen through his eyes.  Now, it is time for me to do something meaningful for Jason”, remarked Sandy.

I was sitting with Sandy as she told me this story.  Jason was her big brother. They had been inseparable all through childhood.  Then, Sandy left for college. As soon as she graduated, Sandy made plans and took over the responsibility of caring for Jason so their parents could live out their dream of traveling the U.S. in their RV.  For years, Sandy, Jason and their parents lived a comfortable life.

As Sandy and I sat in the coffee shop, she told me she was diagnosed with cancer.  It was terminal. Sandy continued by stating her parents were now deceased. She had not expected Jason to live longer than her, due to his condition.  She wanted to know how to leave an inheritance for her brother so he could continue to live a good life and have someone care for him.

One of the greatest worries for Sandy was how her brother, living with a disability, would fare after she passed. I was grateful to be able to give Sandy some suggestions that I knew would benefit Jason and relieve Sandy’s concerns. My first suggestion was to find a group home for Jason to move into while Sandy was alive.  This would give Jason the opportunity to adjust to living away from home and allow Sandy to see how well Jason assimilated to living with others and having others care for him. Sandy said she had thought of doing this, many times, but felt guilty. Now, she knew it was time.

The second suggestion, for Sandy, was to create a third-party supplemental needs trust for Jason.  This type of trust would preserve Jason’s eligibility for government benefits, such as Supplemental Security Income (SSI) and Medicaid. I continued by explaining Jason would not own the assets in the trust thereby making eligibility for government benefit programs accessible.  Some items or services that could be paid from the trust would include noncovered or additional medical expenses, alternative therapies, recreational and cultural experiences, a vehicle, clothing and other services or items that would enrich Jason’s life, which are not covered under government benefits.

Further discussion, about a third-party supplemental needs trust, carried us through another hour.  I explained how the trust is funded with assets belonging to a person other than Jason. In fact, no assets belonging to Jason may ever be used to fund the trust. Third-party supplemental needs trusts are an ideal estate planning vehicle whereby a parent or other family members and friends can leave an inheritance to a loved one or fund the trust while alive, as well.

Sandy’s concern for Jason’s well-being, after she passed, is a concern many people have for their family member who is living with a disability. Not only would a third-party special needs trust shelter an intended inheritance, it could provide for Jason’s lifelong needs, if funded with sufficient assets and managed properly. I added, as Sandy and I finished our coffee, with third-party special needs trusts, there is no Medicaid payback required upon Jason’s death; rather, Sandy, who would be creating the trust, decides how the remaining assets are distributed.

Sandy expressed how much this information had relieved her concerns for Jason and his future well-being.  Before we left the coffee shop, she said she would be talking with her other family members about establishing a third-party supplemental needs trust for Jason. In fact, she wanted to fund the trust now, before she passed, with some money she had saved.  She looked forward to finding Jason a group home that fit his needs. Sandy knew she didn’t have much time remaining. She was eager to get started.