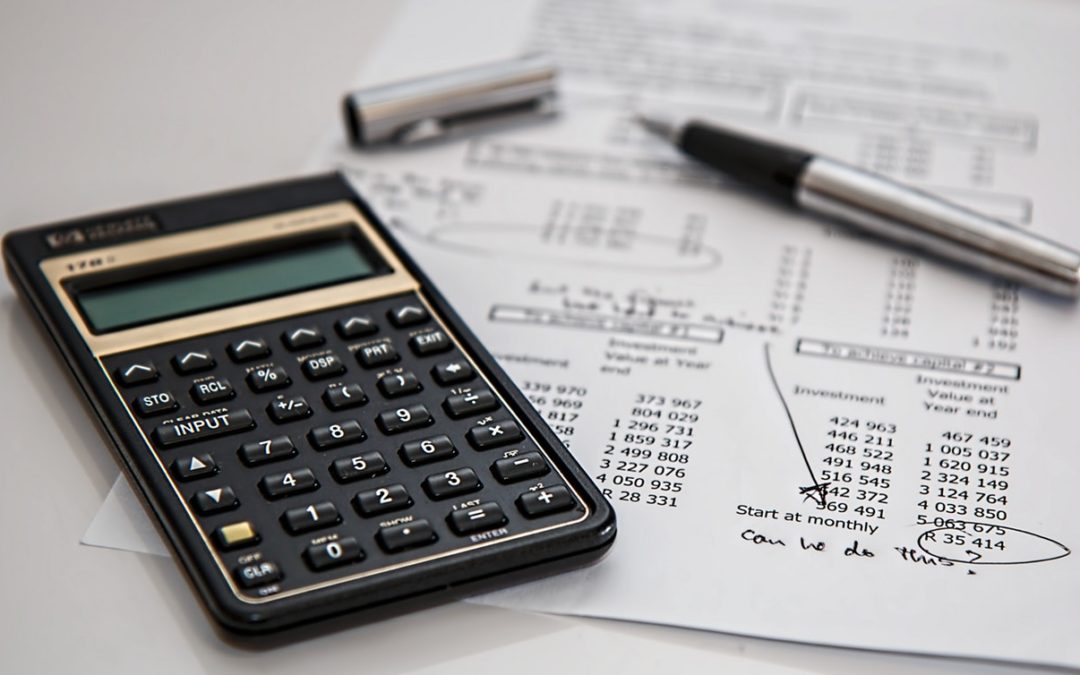 You may have heard of “Medicaid Spend Down.”  This is when someone must spend their money, down to $2,000, to be able to qualify for government benefits such as SSI (Supplemental Security Income) and Medicaid – to cover their healthcare needs. Instead of having a person “spend down”, by federal law, a person who is living with a physical, mental or intellectual disability can establish a Special Needs Trust, using this money.

There are three different types of Special Needs Trusts, a person living with a disability, can establish. Special Needs Trusts are used to protect assets while allowing a person to qualify or keep their government benefits. All guidelines for these types of trusts are governed by federal and state laws. As each type of trust is explained, please think of your family and friends.  You may see someone in a similar situation where a Special Needs Trust can be of benefit to them. These scenarios are fictitious, but the situations could occur.

The first type of trust is a First-Party Special Needs Trust.  To have this type of trust a person must qualify by being under the age of 65 and disabled. The money, to be deposited into the trust, must be the individual’s own assets.

Ginger was young woman injured in a traffic accident.  She became paralyzed – a paraplegic. She developed severe depression. Over the course of a few years, she was able to adapt to her condition and her overall mental health greatly improved.

One year, Ginger was feeling so good that she entered the Ms. Wheelchair contest and won first place!  Little did she know that a photographer was lurking in the background ready to pounce of his next victim.  This photographer showed Ginger a lot of attention and gained her trust. He also learned that she had recently received are large sum of money from the lawsuit settlement.

The photographer preyed on Ginger. He ended up pilfering over $20,000 – the money Ginger was awarded to help her live – by telling her she needed to have various photo shoots and specially designed photo layouts.  Ginger was scammed!

Many times, a relative – such as a parent or grandparent – wants to do something special for their family member who is living with a physical, mental or intellectual disability. A Third-Party Supplemental Needs Trust can be used in this type of situation. There is no age restriction. The money can be from a relative, friend, or anyone who would like to give a monetary gift.

Joe inherited $250,000.  Joe was living with bi-polar disorder.  He was receiving treatment through therapy and medication.  When Joe inherited this money, he was entering a “manic” phase of his illness.  He felt energized, happy, and ready to live it up. He also decided he did not need his medication anymore because he was feeling “great”.

Joe went out one night, from bar to bar, drinking.  In each bar, he talked to people, telling them about the money he inherited. The more he drank, the more he talked about his money.  In one bar, a seemingly nice woman took a liking to Joe. She asked him many questions about his money and Joe was more than willing to share information with this woman.  Little did Joe know that while he went to the bathroom, the woman drugged his drink.

Joe returned, drank his drink, and became incapacitated.  The woman and her accomplice helped Joe out of the bar, took him to his home, got Joe to write a check for $10,000 to the woman and robbed him. It was not until a few days later, when Joe was coming off his manic phase, did he realize his belongings were missing and his bank account was down $10,000.  Joe was scammed!

Bob was an 82-year-old farmer who lived alone. He had a hefty savings of over $1 million. He had the beginning signs of dementia. Bob was a lonely fellow.

One day the phone rang.  The caller talked with Bob and showed interest in him.  During the call, the caller asked Bob for some money to help with a local charity.  Bob gave a donation of a few hundred dollars, over the phone.

Every few days, the caller would make another call to Bob.  During the call he would tell Bob a story and ask for more money.  Bob willingly gave the caller money – donations – over the phone. Soon, the caller had his friends calling Bob.  Bob enjoyed the attention. He also felt good that he was helping his new friends by making these donations. Little did Bob know; the money was not being used for what the callers told him.  The money was being pocketed for the callers’ personal gain.

Over the course of six months, Bob gave these callers over $80,000.  It was not until his adult daughter reviewed his bank account that she found the money missing.  By then, Bob was so emotionally attached to these callers that he banned his daughter from helping him or doing anything to stop these calls.

A year later, Bob had $30,000 remaining in his life’s savings. He was spending most of his days on the phone talking to his friends, the callers, and giving them money. Bob had not paid his monthly utility bills, taken care of the farm, or paid his property taxes.  Within another few months, Bob was broke.

His daughter ended up moving Bob to a state-run nursing home.  Bob lost the farm. In the nursing home, Bob waited by the phone, for his “friends” to call.  No one ever called. Bob was scammed!

From these three fictional scenarios, each one provides awareness of how a Special Needs Trust may have helped each person to be able to keep the money they had. The money in the Trust would have been used to help the person live a better quality of life and have the needed government benefits to pay for individual healthcare needs.